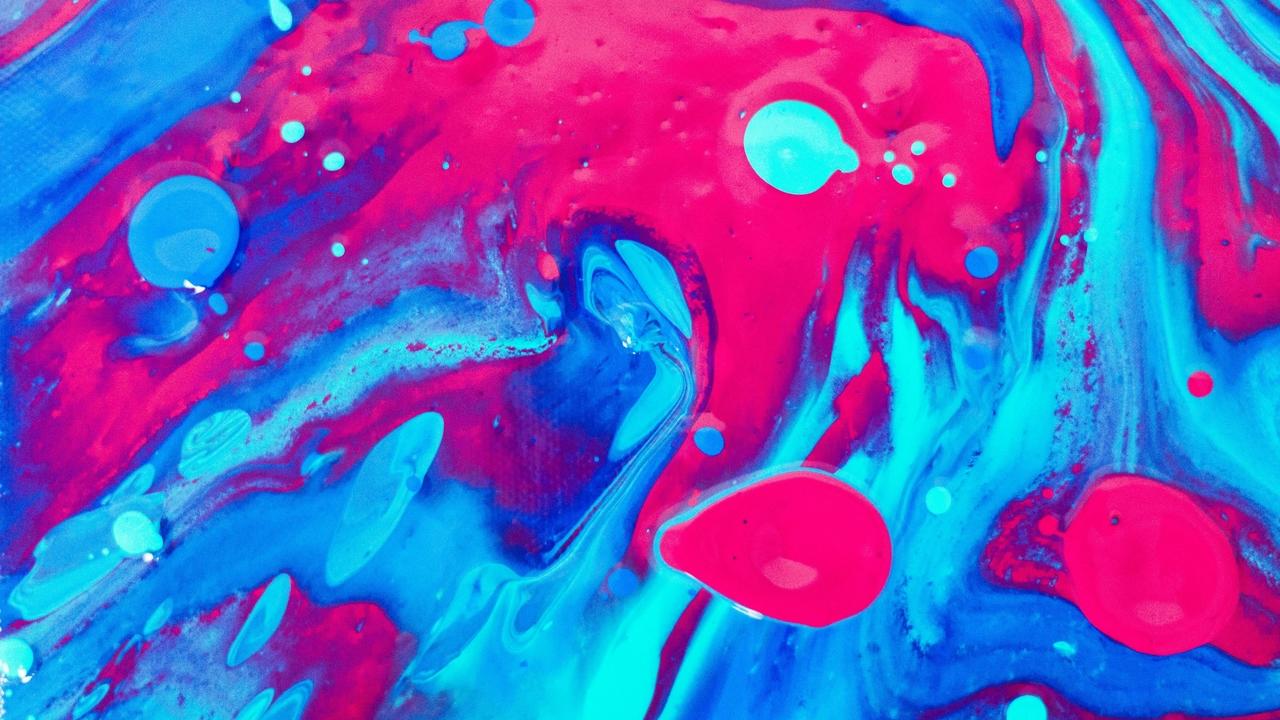 Combining Lenormand’s cards is everything in this divination system. It’s the way meaning is created and the basis for how Lenormand layouts are weaved.

Developing a card combination dictionary is the goal of every serious or ambitious Lenormand Reader. It helps cultivate our fluency with the cards.

And while many Lenormand Readers will agree on many card combination meanings, developing this lexicon is an opportunity to add your unique touch to card the field.

So how do we read card combinations with Lenormand’s cards?

I have five interesting suggestions for you.

In this way of reading Lenormand’s cards together, each card in the combination retains its individual meaning and are weaved like words in a sentence.

For example, the Anchor and House can simply mean “staying home”. The Anchor is a card of staying put, and the House simply represents the home. Of course, each card can take on different or more specific meanings in a different context, but the general meaning of each card produces “staying home” when combined.

Another example, is the amazingly obvious combination of the Cross and Road. Clearly, together they simply mean “crossroads”. It’s for this reason that Lenormand is so readily accessible to the reader and amenable to interpretation.

Again, the combination can take on a different meaning for a different context, but it’s hard to overlook the compound word that jumps out when these two cards come together.

Another way Lenormand’s cards can be combined, is that one card specifies the other. This is a very common way of combining the cards and often comes up in a noun-adjective combination of the cards.

For example, “good news” comes through when the Letter is combined with just about any positive card, as in the Letter and Sun.

Another way cards qualify each other’s meaning is when one card tells us what an event is about.

For example, and building on the news element, the Letter and Fish can mean the news is about money.

In fact, any two cards can be combined to qualify each other’s meaning.

This typically happens when two or more cards with the same energy show up together.

For example, two positive cards are very positive, as in the Sun and Clover.

Similarly, two negative cards are negative or become even more negative, as in the Whip and Mouse.

And this isn’t limited to whether a card is positive or negative - or what I call a card’s effect - but can cover reinforcing a theme that’s coming through the cards. For example, each of the Lily and Fox can point to career or work, so when they show up together, the theme of work is brought out.

This is the opposite of how meaning is reinforced when cards of the same energy show up.

Here, the cards have different or opposite energies.

For example, when the Whip and Sun appear together, the lovely Sun helps lessen the negativity of the Whip.

Similarly, a negative card can dampen the optimism of a happy card, as in the Child and Clouds.

You  may wonder when does a positive card overturn a negative card, and when is it influenced by it. Great question!

Another interesting way that cards can be combined is that they create a whole new meaning that can be completely unrelated to the individual meaning of the cards in this combination.

In my dictionary, one such combination is the Bear and Lily. I take these two to refer to matters of the law or something legal. I inherit this combination meaning from Titania’s Fortune Cards.

Another combination out of my dictionary that creates a new meaning, but that’s not far off from the individual meaning of the cards is the Scythe and Ring. This combination clearly points to a divorce or a separation on that level. And while you could argue that it fits in the sequential interpretation of the cards, it really takes both cards to be fused together.

A third interesting combination that I also inherit from Titania is the Child and Mountain. She takes this combination to mean a new beginning whose importance is not yet apparent. Interesting, right?

What unique combination have you come with so far? Practice often and build your dictionary as you go.

If you want to learn a wide range of amazing card combination meanings, try Lenormand Reader’s Card Combinations Master. It offers detailed interpretations of every two-card combination, in addition to detailing principles, tools, and techniques that teach you how to interpret the cards in your own unique way.

Get your copy of the Master right here.