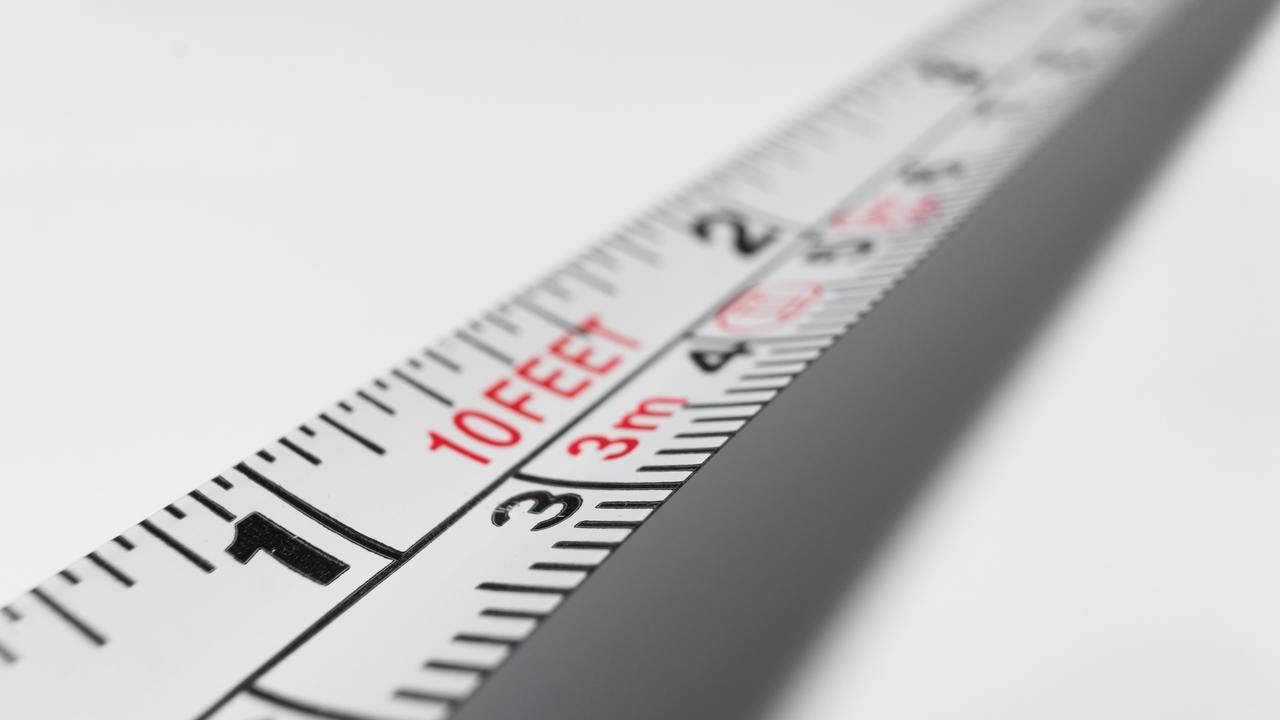 The Blue and Red Owl decks are the classical decks of the Lenormand Petit Jeu. They have important insets on their cards.

Insets are smaller parts of the overall design that offer different bits of information about each card. Each card in the Red and Blue Owl decks has three insets, in addition to the main illustration: (1) A number, (2) the mysterious letter “M”, and (3) a playing card or a quote.

The Blue and Red Owl decks are exactly the same except with respect to the third inset: The Blue Owl has a playing or pip card, and the Red Owl has a quote. The Red Owl gives away more information about the cards because its quotes are actual explanations about the main illustration.

The card meaning is often well articulated through the quote, which is really helpful when starting out with Lenormand. And if you use the Red Owl with your clients, it could invite them to think about the cards.

An interesting technique that is often alluded to in the Red Owl quotes is the near and far. You’ll often read things like a card being “at your side”, “the farther away”, and “if near”.

What are these descriptions about?

To make sense of them, we must talk about Lenormand’s significators.

The Man and Woman are Lenormand’s significators. They are completely neutral and get their characteristics from nearby cards.

This is a classical approach to interpreting the significators and remains helpful today. But it isn’t a strict rule as obviously, many of us are single and may not be aspiring to a relationship.

So the other significator card doesn’t have to represent that other person in a romantic sense. It can instead represent another person relevant to the readee in different ways.

And yes, the Man and Woman can represent different people in different lines. In other words, the Woman in one line doesn’t have to represent the same woman in another line.

NEAR AND FAR EXPLAINED

When a Red Owl quote explains a card in terms of whether it is ‘near’ or ‘far’, it means that a card’s meaning is different depending on how near or how far it is from the readee’s significator.

Each card has its own near and far interpretations, and they’re often captured in the Red Owl quotes.

I know that the Red Owl deck can be hard to come by these days, so I’ve compiled its quotes in this free resource. Note that these are AGM Urania’s Red Owl quotes and that other decks might have different quotes and different ways of interpreting the near and far.

With this in mind, the question we would naturally ask is: What’s considered near and what's considered far? Good question! This is flexible and is really up to you to eyeball it.

Another question that comes up is do we have to examine every single card for its near or far interpretation? Generally no. That’s because the near and far interpretation is often read as an accessory technique in a Tableau reading.

But it’s also possible to read a Tableau using just the near and far technique. In this case, you’re more likely to interpret most if not all the cards in terms of their near and far meanings.

With this said, let’s look at some examples.

NEAR AND FAR EXAMPLES

Let’s consider this Tableau of Nines.

The first thing we do is spot the significator. Let’s assume that our readee is the Man. 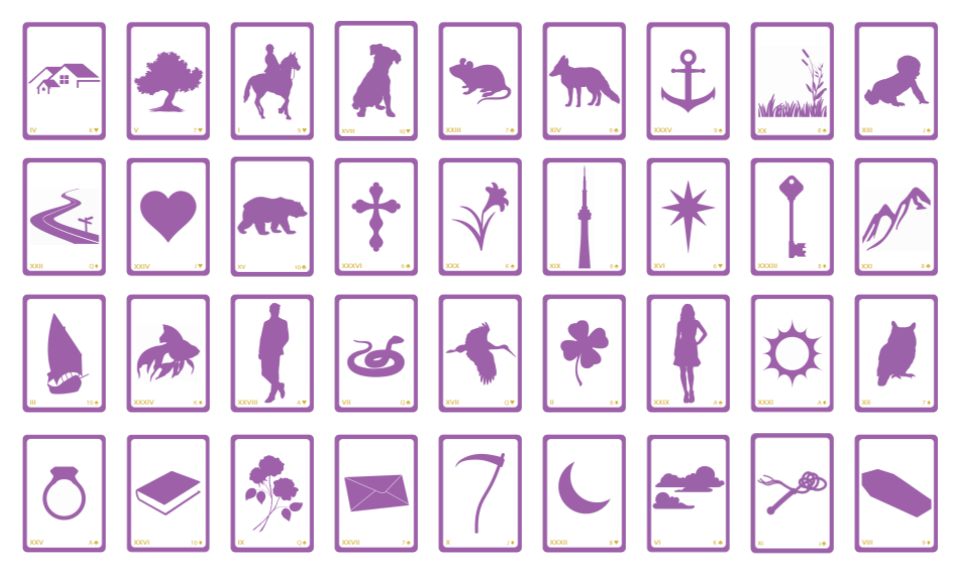 CARDS THAT ARE NEAR

Notice that both the Man and Woman are on the third row, and they’re within four cards of each other, which is pretty close. This can mean that a relationship is important and it can be a romantic one.

It makes sense to look at the cards between them. We find the Snake, Stork, and Clover.

The Snake being closest to the Man can mean that he’s suspicious of this Woman, that he’s ‘playing her’, or possibly that he’s trying to lure her away from her relationship. This said, the Stork and Clover are pretty positive and can help overturn the maliciousness of the Snake, suggesting instead that he’s attracted to her and wants to approach her slowly.

The Heart, Ring, and Flowers are also pretty close to the Man. In addition to the Woman, these not only highlight love and relationships for him, but also suggest they go well for him.

The Fish is right next to him, which bodes well for his money and business. The Fish’s Red Owl quote says: "A string of lucky enterprise, the fish near you will bring; far away tell a tale of losses that will sting."

But the Mouse is close by, and with the Cross and Snake in that fourth column, there could be some challenges he needs to resolve. The Cross points to tough decisions. Its Red Owl quote says: "The cross is a prophecy of misfortune of all sorts. The farther away, the worse it will be; Near, the pain will be strong and short."

The Scythe is also nearby, and though it typically doesn’t say much on its own, with the Snake, it can warn of harm or a trap.

The Rider, Book, and Letter are all close to the Man. They suggest that news and communication are key at this time. Notice that the lovely Flowers between the Book and Letter and next to our Man.

CARDS THAT ARE FAR

The challenging Whip and Coffin are far from him, so that is a good thing. But let’s check in with their Red Owl quotes.

The first part of the Coffin’s quote says: "As herald of malaise or even decay, it’s best the coffin stays out of your way." And the Whip’s Red Owl quote doesn’t address the near and far interpretation of the card, so we can assume that the farther it is from the significator, the better.

The Star, Key, and Sun, are far from the Man, which is too bad. Let’s check in with their Red Owl quotes.

The Star’s Red Owl quote says: "Your own star guides you as a good sign, when it is shining bright. But sorrow comes if clouds drift near to hide it from your sight." The Key’s quote says: "If you have the chance to have this key at your side, right from the start your life shall flow according to the desires of your heart." And the Sun’s quote says: "When the cheerful sun smiles at you with all its good intent, your life will never resemble a night so dark and reticent."

None of these quotes expressly allude to near and far interpretations, so we can go with the basic rule of thumb that the farther a card is from the significator, the less impact it has on it.

So these are examples of how we can examine cards in a Tableau for their near and far effects on the significator.

Let’s turn to some tips for using the near and far technique.

Because Lenormand is all about flow and weaving the cards together, the near and far technique can feel a little choppy. So let’s go over a few tips to polish it up so the insights we get from it are coherent and deep.

For starters, while it’s important to be consistent about what counts as near and far, it helps not to be too rigid about it.

After you get a general feel for the Tableau, get into more detail. Examine the cards that are closest to the significator. These are more important than other cards in the Tableau.

Then consider individual cards and how near or far they are from the significator. Of course, you can cover all 35 cards, but you might like to focus on the ones that are most relevant to the readee’s questions or concerns.

Once you’ve covered all these cards and card clusters, take stock of everything and put the story together Summarize the readee’s priorities for the next phase, key events and people that affect him or her, as well as helpful advice that he or she can take away.

If you’re using the near and far as an accessory technique in your broader Grand Tableau reading, you might like to use it to zoom in on some details that are relevant to your readee.

That’s because the main storylines come through the rows and columns, as well as some other card structures depending on whether you’re reading a Grand Tableau of Nines (like the one above) or a Piquet Tableau.

If you want to put these ideas to work but are anxious about reading a Grand Tableau, read over this blog post to get started. 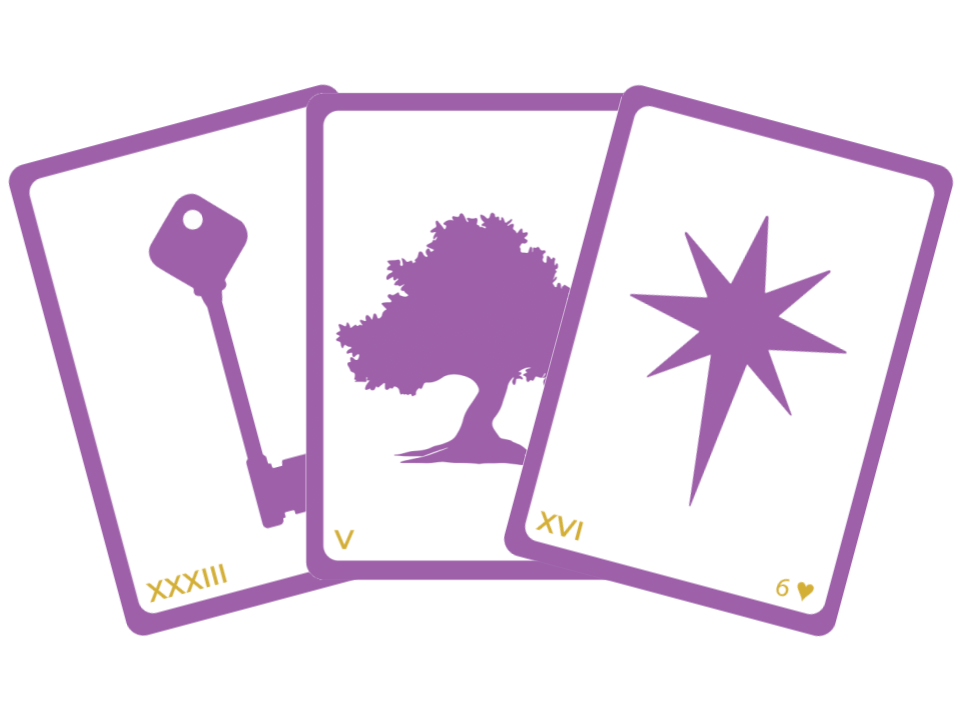 Want To Become A Lenormand Reader?

Lenormand Reader’s Certification Program is the only one of its kind, in size and in depth, to help you master the amazing Lenormand deck. This Program is filled with knowledge and practice accumulated through 20+ years of study and practice. It’s organized into a real body of knowledge and delivered with best in class, online, on-demand video. Join the waitlist so you secure your spot when registration opens.